中文|English
The Undercurrents of Still Lakes: Liu Ke & Mark Pearson
Column：2020 Time：2020-01-17 Source: 香港艺术书展
On the occasion of his new work Still Lakes, Liu Ke shares his experience over three years of travelling to and fro the Three Gorges Dam. 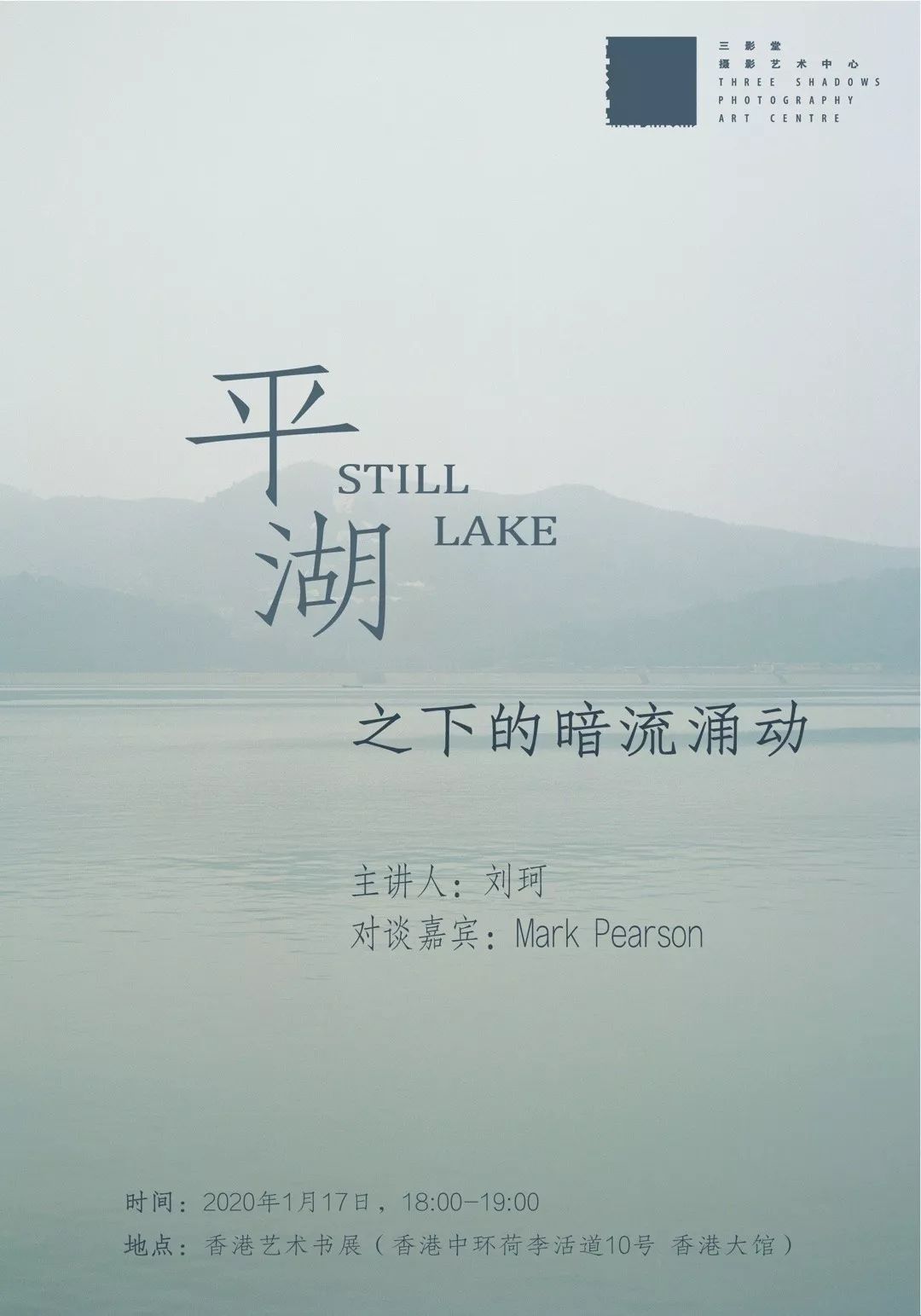 Liu Ke
Liu Ke, a photographer who is currently based in Chengdu. His works have been exhibited numerous times in the Mainland and Japan. In 2019, Liu Ke and Huang Huang’s Mirror won the 11th Three Shadows Photography Prize. In 2020, Liu Ke was shortlisted for the Foam Paul Huf Award.

In 2009, Mark Pearson founded Zen Foto gallery in Japan, aimed at promoting Japanese and Chinese photography. For 10 years now, Zen Foto has presented exhibitions by nearly a hundred photographers and has published over 130 photography books. Currently he is based in Hong Kong and frequently travel between Hong Kong, Japan, and Europe.

On the occasion of his new photographic work Still Lakes, the photographer Liu Ke shares his experience over three years of travelling to and fro the Three Gorges Dam, recording the pain of having lost valuable things next to oneself, and the process of how displaced peoples can rebuild their perplexity.

In 2009, Liu Ke completed his "Still Lakes" series of works. He spent three years investigating this area and took hundreds of photos. In 2019, most of the photos of the " Still Lakes " series were exhibited in China for the first time. The hardcover and collector's editions of the album " Still Lakes " were launched by Three Shadows at the same time, becoming the focus of art publications. 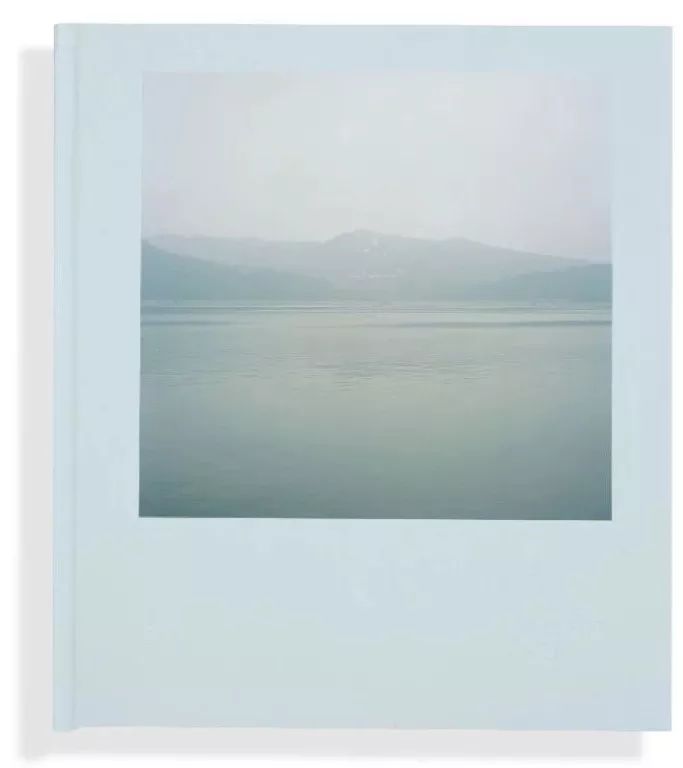 As early as 2009, Zen Photo Gallery in Tokyo held Liu Ke's solo exhibition "Still Lakes", which focused on Liu Ke's "Still Lakes" series. The preface of the exhibition that year wrote: At first sight Liu Ke`s work is calm and undemonstrative. We feel the alienation of people in everyday life in China, and specifically in the “Fog City” of Chongqing, also known as one of the “three Furnaces” of China for its intense summers. Extremes of heat and cold, dirt and noise oppress everyday life around the vast building sites. Then, rather surprisingly, the photographer picks out an absurdity and some beauty amid the chaos. We now see the people`s resilience and Liu Ke`s sympathy and love for his fellow countrymen. 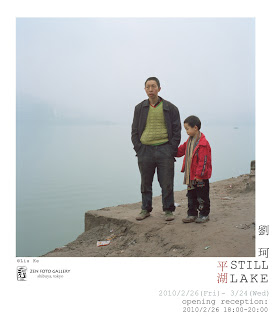 When Liu Ke visited the Three Gorges region for the first time in 2007, he made several simultaneous discoveries: about the pain of losing something precious, one’s emotions when face to face with an incredible riverside landscape, and how a displaced people reconstructs itself following the construction of the largest dam in the world. The photographer stayed for three years, surveying the dam and its surroundings over and over, encountering inhabitants, both nomadic or sedentary, and capturing their conversations and interrogations in visual form. 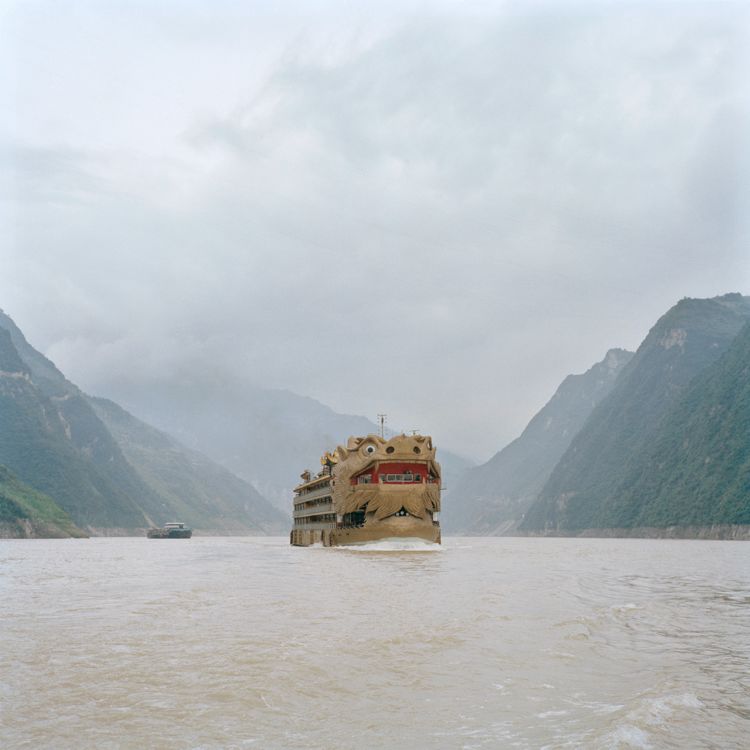 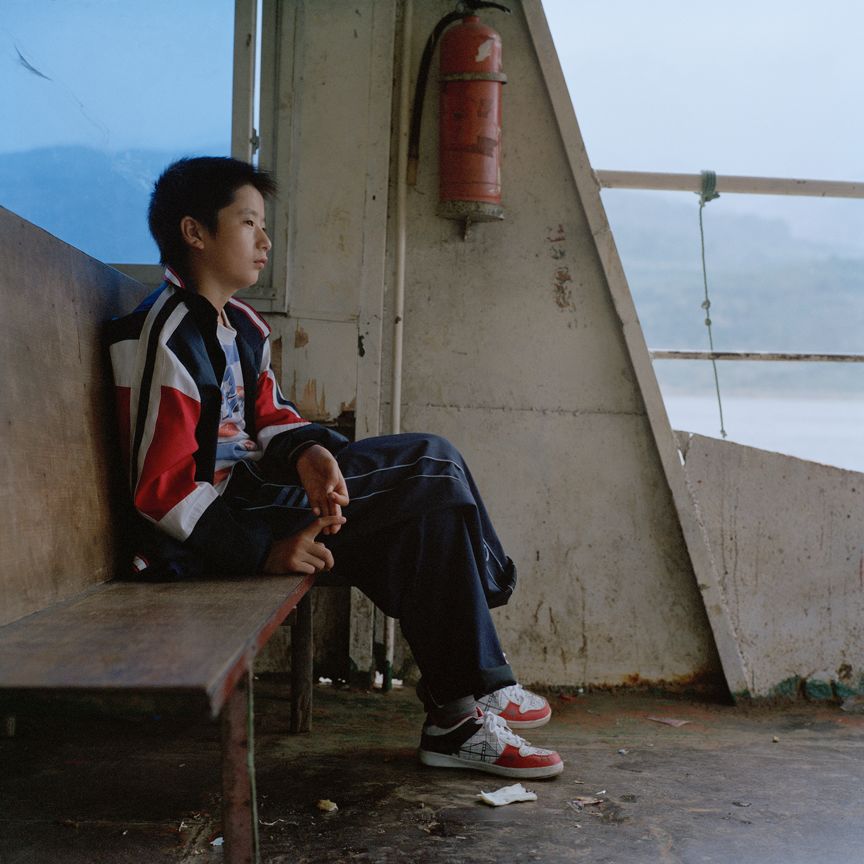 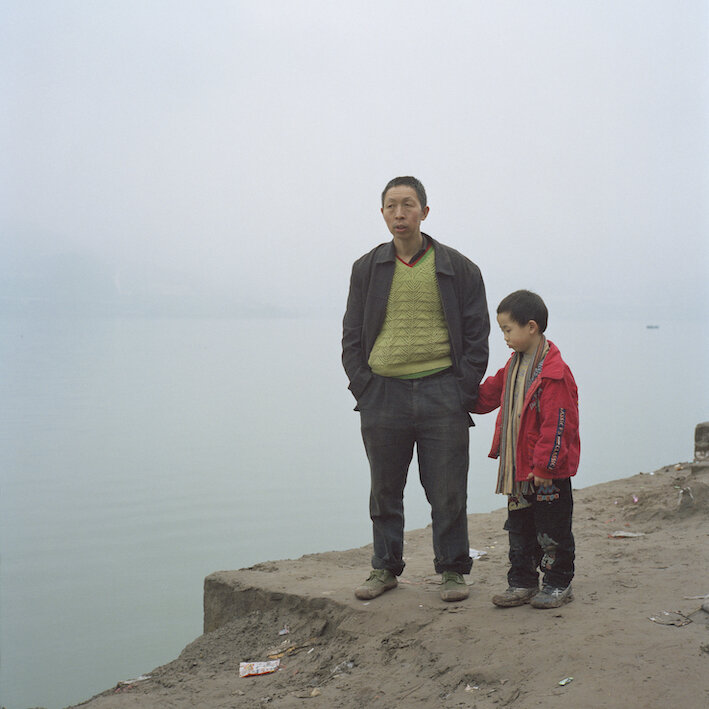