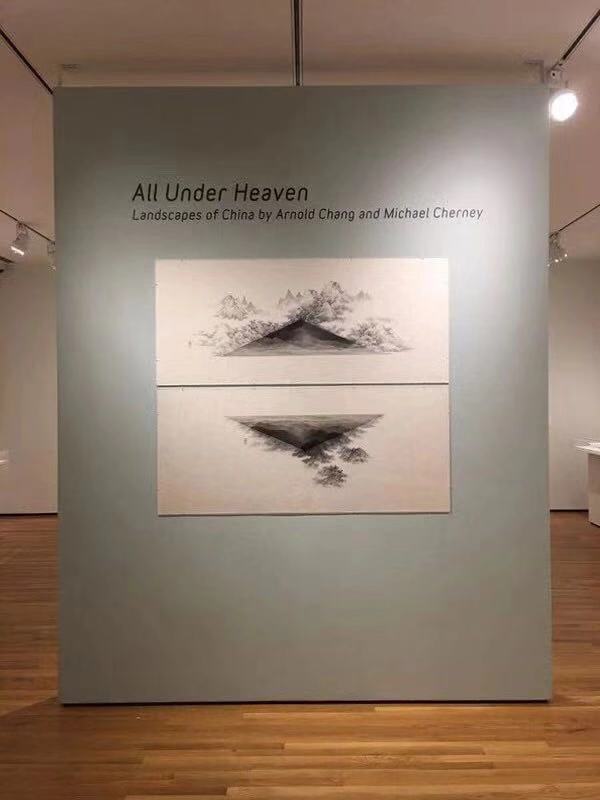 “Shared appreciation of China’s classical tradition of art and culture proves to be a powerful unifying force in the art of ink-painter Arnold Chang and photographer Michael Cherney, whose works explore classical themes and allusions to create deft presentations of the mind, hand, and eye. In addition to their solo work, the exhibition highlights a number of collaborative pieces, in which a photographic image by Cherney becomes the starting point for Chang’s meandering, meditative brush.

Tianxia 天下, “all under heaven,” connotes the centrality of China, its geography and landscape, as well as its culture and history. In our increasingly shrinking, globalized world, it is a term that prompts questions not only of identity but the sustainability of both the physical and cultural realms in an age of profound transformation. Arnold Chang’s ink painting, inflected by knowledge of earlier masters, and Michael Cherney’s photography, chronicling not only the beauty of China’s mountains and rivers but also the toll of economic development, place landscape front and center in an exhibition that speaks eloquently of classical ideals but also reminds the viewer to look deeper and appreciate how the timeless is balanced by the fragile and ephemeral.” 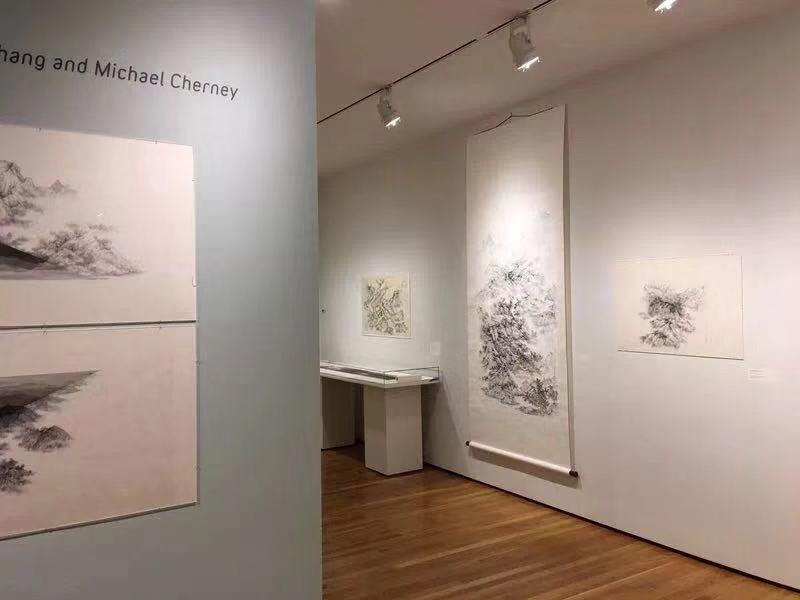 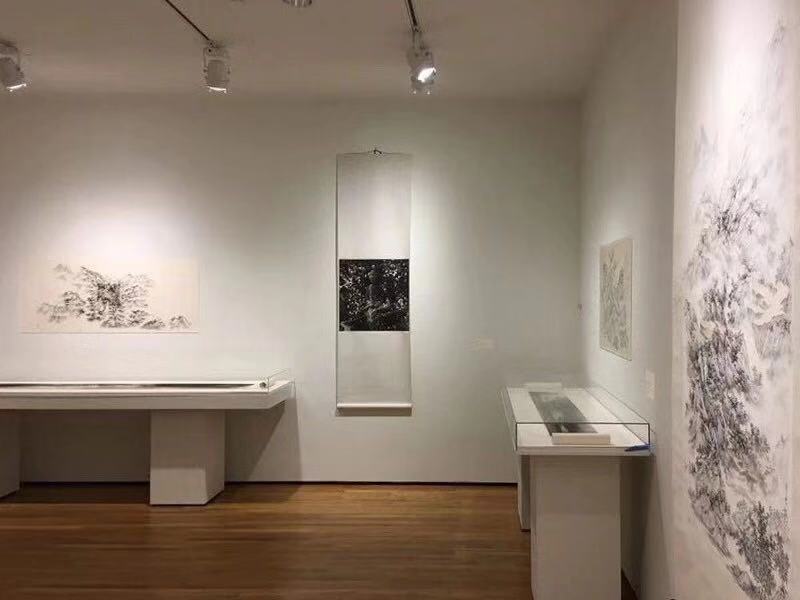 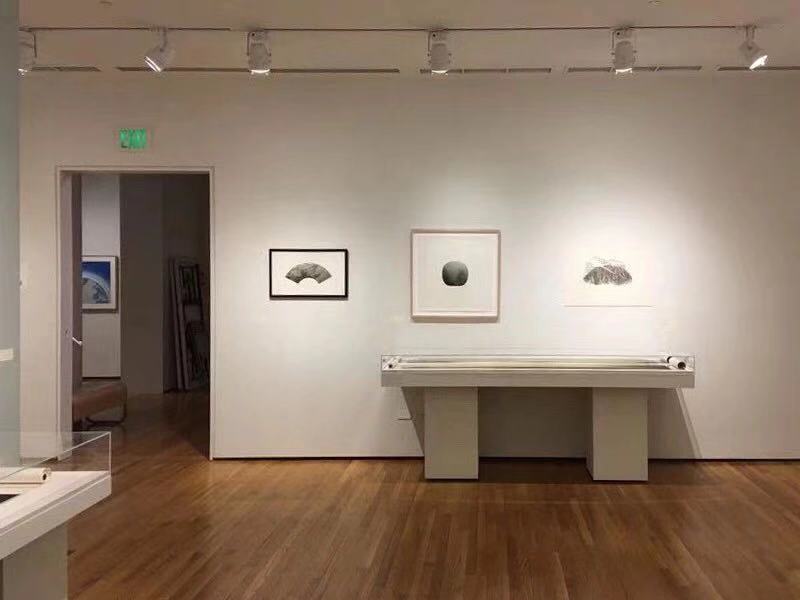 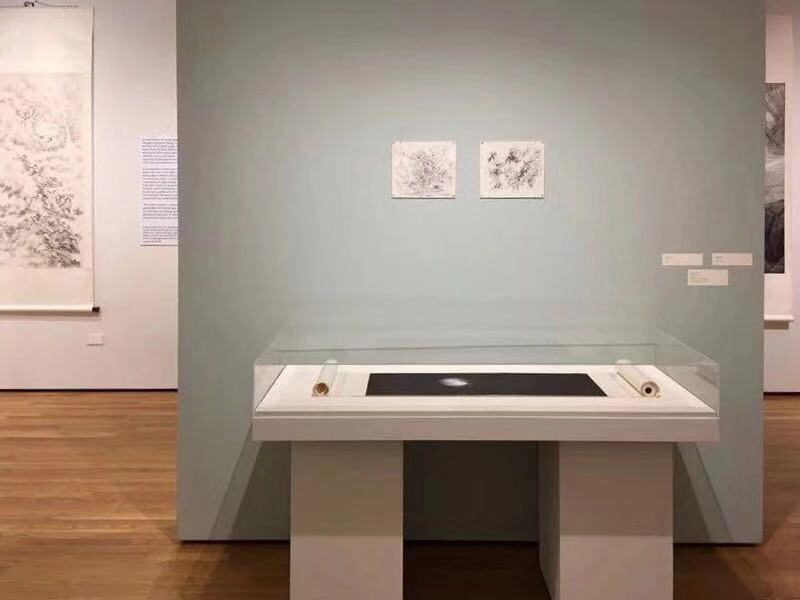 Works by both artists will be shown in the Chinese Ink Conceptual Art Exhibition, opening on November 11 in Shanghai. 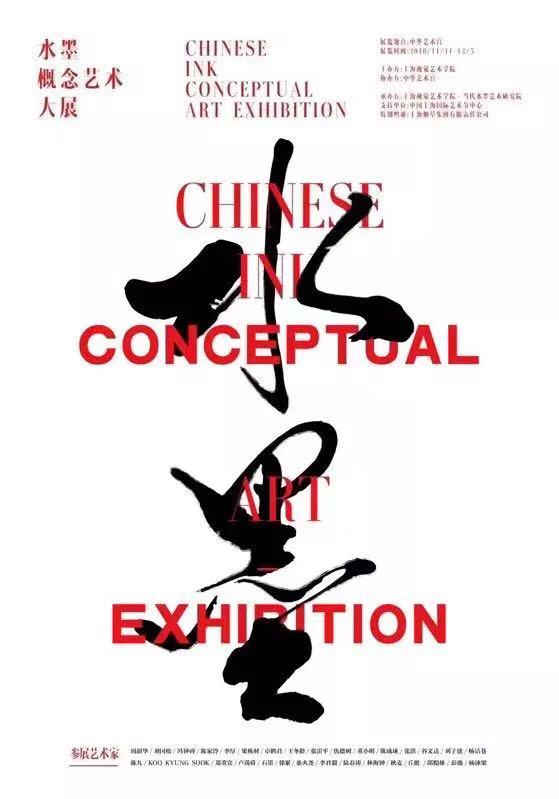 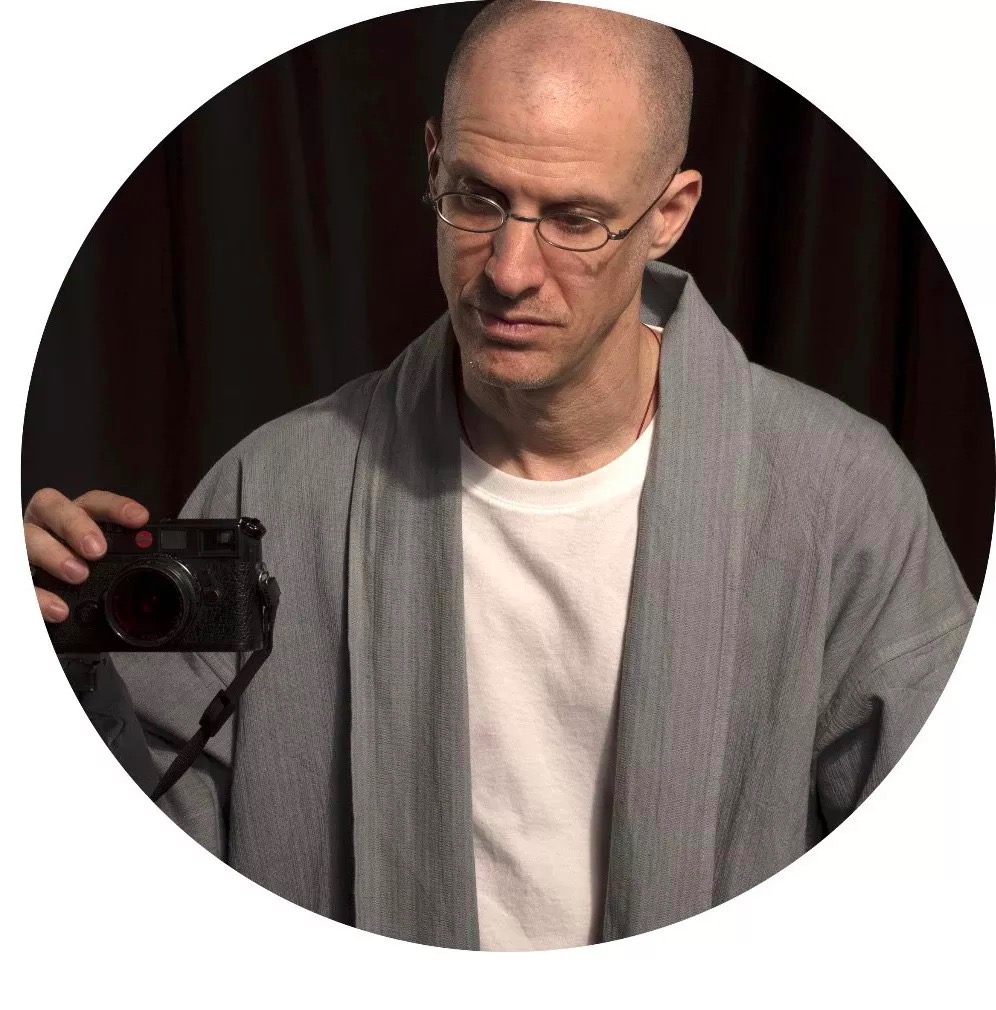 b. 1969 in New York, lives and works in Beijing
Michael Cherney studied Chinese language and history at the State University of New York at Binghamton, followed by graduate language study at Beijing Language Institute.  A self-taught photographer, Cherney's formal studies, combined with his rigorous personal studies of China's art historical past, have resulted in his abiding appreciation and even reverence for China's rich history and painting tradition, particularly landscape painting. His relationship with China has been deepened by his residence in Beijing for well over two decades along with his extensive travel throughout China, seeking out the specific sites that have historical relevance to his work. He has described his art as a way “to look upon a place imbued with a vast (sometimes daunting) accumulation of history and cultural memory, and then to capture one instant, fleeting, tangible moment of it with a photograph.”
Cherney's works were the first photographic works ever to enter the collection of the Metropolitan Museum of Art’s Department of Asian Art and are in the permanent collections of many other museums as well, including Cleveland Museum of Art, Nelson Atkins Museum of Art, Getty Research Institute, Harvard University Arthur M. Sackler Museum, Princeton University Art Museum, Yale University Art Gallery, Los Angeles County Museum of Art, Peabody Essex Museum, Portland Art Museum, Saint Louis Art Museum, Santa Barbara Museum of Art, among others.